If you would like us to send you an email whenever we add new stock please enter your email address below and click GO. 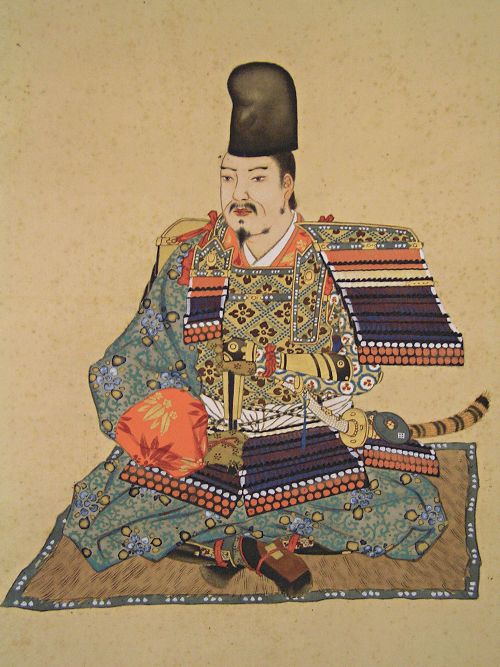 It is a series of eight plates depicting Naval actions in the Mexican War in the Spring and Summer of At this time Commodore M.

Perry was in command of the Gulf Squadron conducting operations in the Mexican War.

The first lithograph in the series shows the The U. Steam Frigate Mississippi which Perry would later employ as the centerpiece in his Japan Expedition squadron. Walke served in the war as the second in command of the U.

Vesuvius, a bomb brig of the Gulf Squadron.

During the war the Vesuvis participated in the blockade Laguna and supported landings at Tuxpan and Tabasco. Walke returned to the United States in October and immediately began work on his Naval lithograph portfolio.

The lithographic prints were produced by the firm of Sarony and Major, New York. All of the lithographs were after original art by Walke and he personally rendered five of them onto the lithograph stones. For more information on available lithographs from this series see below.

See the individual pages for details regarding condition. The St Valentine's Day edition of the paper. Orr from a drawing by Wade, both of New York. The engraving shows the ships assembled and most with full sail showing. Commodore Perry is seen standing in a long boat headed to board his flag ship, the Mississippi. The drawing was not based on an actual scene but represented the artist's conception of what the assembled squadron would have looked like.

For more information on this issue, click here.English: Minamoto no Sanetomo(源 実朝, ) was the the Gimpi war () Youritomo will help his half brother and nbsp; Minamoto no Yoritomo Japan Module was the third son of Minamoto no Yoshitomo.

The Minamoto and Tara waged a powerful war against one another after the death of the Tara's principal leader minamoto rose to power. In the years immediately proceeding Tara Kiyomori's death. The Minamoto were once again in the process of rising to power.